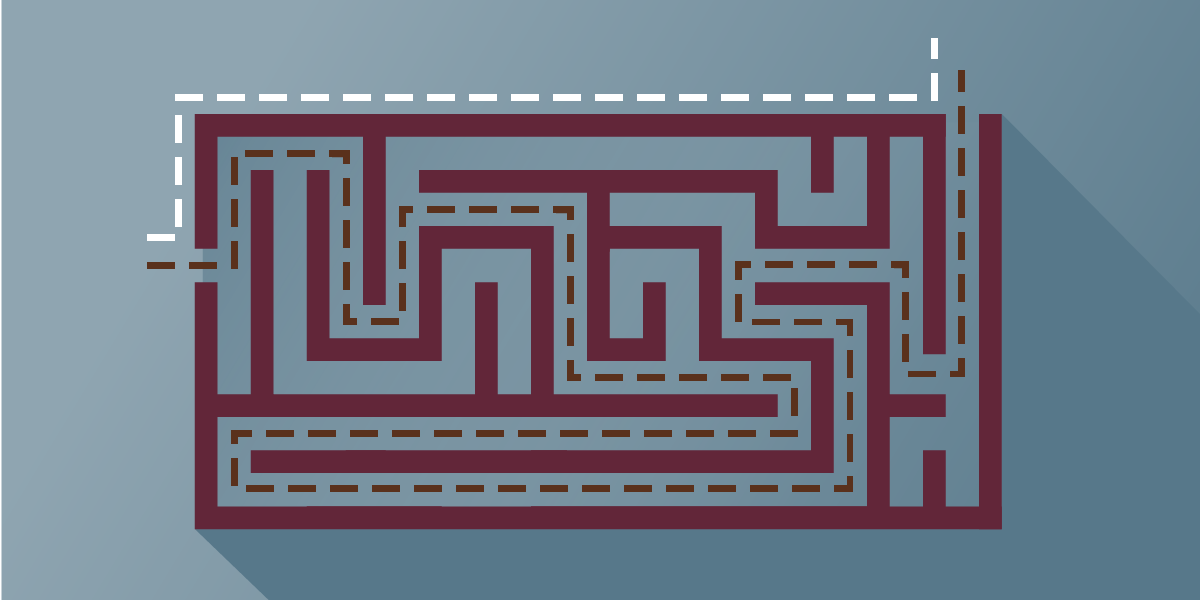 The growth of indexing has been one of the most positive changes for investors in the last 40 years. This simple strategy offers low costs, relative performance predictability and broad diversification. Yet despite indexing's benefits, its growth has sparked debate about its role in a potential market downturn.

Vanguard has a decided view on the topic. "We don't know when the next market downturn will occur or its cause, but research shows there has been no link at all between indexing and past downturns," said Jim Rowley, head of active/passive portfolio research at Vanguard.

Bear markets: A fact of life before (and after) the advent of indexing

Notes: S&P 500 Index value reflects the growth of the S&P 500 Index (total return) from 1 January 1928 to 31 July 2018, based at an original value of 100, and is presented in logarithmic scale. Index fund asset percentage is defined as the percentage of assets in US-domiciled US equity index funds divided by market capitalisation of the Russell 3000 Index. Bear markets are defined by Yardeni Research, Inc.

Although the United States has not experienced a bear market in more than nine years, some critics are speculating that indexing could cause or exacerbate the next pullback. However, research shows that downturns tend to result from a combination of a negative catalyst – typically tied to an event such as a major catastrophe, global macroeconomic news, geopolitical situation or the collapse of a long-term speculative bubble – and ensuing investor panic that causes a sharp market decline. The chart above shows the numerous downturns that have occurred over the past 90 years. Notably, most occurred before the first index fund was launched in the mid-1970s.

"When you look at history, one of the most severe downturns occurred from 1929 throughout the 1930s. This was caused by the instability of the Great Depression and obviously had nothing to do with indexing, which didn't exist at the time," Mr Rowley said.

Indexing's growth trajectory and the belief that it dominates the market have led some to predict that it will be a cause of the next downturn. Index fund assets under management have grown from almost zero in the 1980s to about 30% of fund assets globally, but they still constitute only about 10% of the market value of equities and bonds globally. In the United States, US equity index fund assets represent only about 15% of US market capitalisation.1

"When measured in proportion to global market capitalisation rather than fund assets, one can see that the size of indexing is pretty small," Mr Rowley said.

As shown in the chart, market downturns have occurred randomly, while the percentage of fund assets in indexed strategies has grown steadily. "This is because downturns happen in response to certain events, but the growth in indexing has happened simply because investors recognise it's a beneficial investment strategy," Mr Rowley said.

Index fund shareholders were net buyers during past downturns

Pundits have also suggested that the next market downturn will touch off a mass exodus from index funds and exchange-traded funds (ETFs), further exacerbating the decline. If history is any guide, that will not be the case. As the chart below shows, index funds experienced significant cash inflows during the last two bear markets, which were triggered by the tech bust and the global financial crisis.

Notes: The two respective time periods are defined by the months in which the S&P 500 Index experienced price levels from peak to trough. Monthly flows are represented by funds denoted as index.

"Net cash flows into index funds during both of those downturns were positive," Mr Rowley said. "Therefore it's not logical to claim that the downturn was caused by a stampede to the exits among index investors."

ETFs are not the culprit either

As predominantly indexed products, ETFs have also experienced rapid growth because of their low cost, diversification, trading flexibility and continuous intraday pricing. However, despite their growth in assets, they also have a small footprint relative to the overall market: ETFs accounted for only 13% of global investment assets in 2017, according to Morningstar, Inc.

Furthermore, most ETF trading volume reflects the swapping of ETF shares between a buyer and a seller in the secondary market and doesn't impact the ETF's underlying securities in the primary market. This means that the majority of ETF trading has no impact on the trading volume of the underlying portfolio securities and is therefore unlikely to be a driver of a market downturn.

Research indicates that for every $1 in ETF trading volume on exchanges, less than $0.10 resulted in primary market transactions in the underlying securities. Put another way, over 90% of ETF trading volume doesn't require the buying or selling of the ETF's underlying investments because trading was mostly between investors buying and selling ETF shares.

A participant, not a cause

"Markets went up and down before indexing and they'll go up and down after indexing," Mr Rowley said. "Without a crystal ball, no one truly knows when the next market downturn will occur. Index funds will in all likelihood fully participate in the next downturn. But that doesn't mean they will create it."

The value of investments, and the income from them, may fall or rise and investors may get back less than they invested. Past performance is not a reliable indicator of future results.

This material is for professional investors as defined under the MiFID II Directive only. In Switzerland for institutional investors only. Not for public distribution.

This material was produced by The Vanguard Group, Inc. It is for educational purposes only and is not a recommendation or solicitation to buy or sell investments.

The opinions expressed in this material are those of the authors and may not be representative of Vanguard Asset Management, Limited or Vanguard Investments Switzerland GmbH.

Please read this disclosure, as it explains certain restrictions imposed by law on the distribution of information. It is your responsibility to be aware of and to observe all applicable laws and regulations of any relevant jurisdiction. The funds on this site are registered for public sale in the country you have selected. By clicking "I agree," you acknowledge having your residence in the country you have selected. The information contained in this website is solely intended for the person to whom it is made available and cannot be reproduced, copied, or transferred to another person. Information contained in this website does not constitute or form part of any offer or solicitation to offer any securities, investment advice, or an offer or solicitation of any advisory services. By accessing this website, you recognise and accept that use of and access to the information and/or services in this part of the website is subject to the Terms & Conditions of Vanguard Asset Management, Limited.

To get more information, please contact the Irish paying agent or the representative of the UCITS fund Vanguard Investment Series in the selected country:


I DON'T ACCEPT I AGREE